After landing high-profile syncs on The Vampire Diaries and Trophy Wife and building a growing following, the Dallas native urged a European booking agent to get him a show in London. He had a gut feeling something would happen in the wake of it, so he went across the pond for the gig. The next day, he got a rather unexpected, yet extremely welcome call. Stimson reveals, “Someone at the show knew Elton John, told him about my music, and Elton called me the next morning,” he smiles. “In the following months we built this incredible partnership. I recognized the importance of taking risks, because it was the only way I would’ve been able to do this.”
Drawing from influences as diverse as The Beatles, Tom Misch, Sam Cooke, and Frank Ocean, Stimson brings a distinct sense of soul to pop music—not only through his silk-smooth vocals, but also through his impressive skills on each piano, guitar, and bass. Stimson fuses funk-fuelled soundscapes with soulful R&B rasp and leaned-back grooves, creating and maintaining an irresistibility throughout his music. Inspired by interesting chords and theoretical elements, Stimson’s releases mix the organic with the electronic. He confides, « I want to continue to have sonic variety in my music, but to have common thematic and musical ideas that help the songs work together to tell a complete story”.
New single ‘Hallelujah’ is soaked in synths, soulful vocals and heart-wrenching lyrics. The song acts as a reminder to be thankful for every moment, no matter how high or how low. Stimson shares, « I am grateful for all the ups and downs, love and heartbreak, life and loss, and everything in between. Every breath is a beautiful gift and I hope this song reminds whoever is out there listening to hold on because you are worth it and you are loved ».

Stimson has seen success with his single ‘Holding On’ garnering the title of most Shazam’ed song by an unsigned artist in the UK, as well as reaching Top 40 in the UK’s iTunes charts. Last year, his single “Honeymoon” went viral in Indonesia and landed in #2 spot on iTunes. He has topped the Spotify Viral 50 charts in ten countries, accumulated over twenty five million hits on Spotify alone and received acclaim from publications such as Idolator, Refinery29, MTV Buzzworthy, Nylon, → GRAMMY.com, and more. Having toured with the likes of SoMo and Tori Kelly, as well as headlining his own shows across Asia, Stimson is ready to continue the next chapter of his musical career. 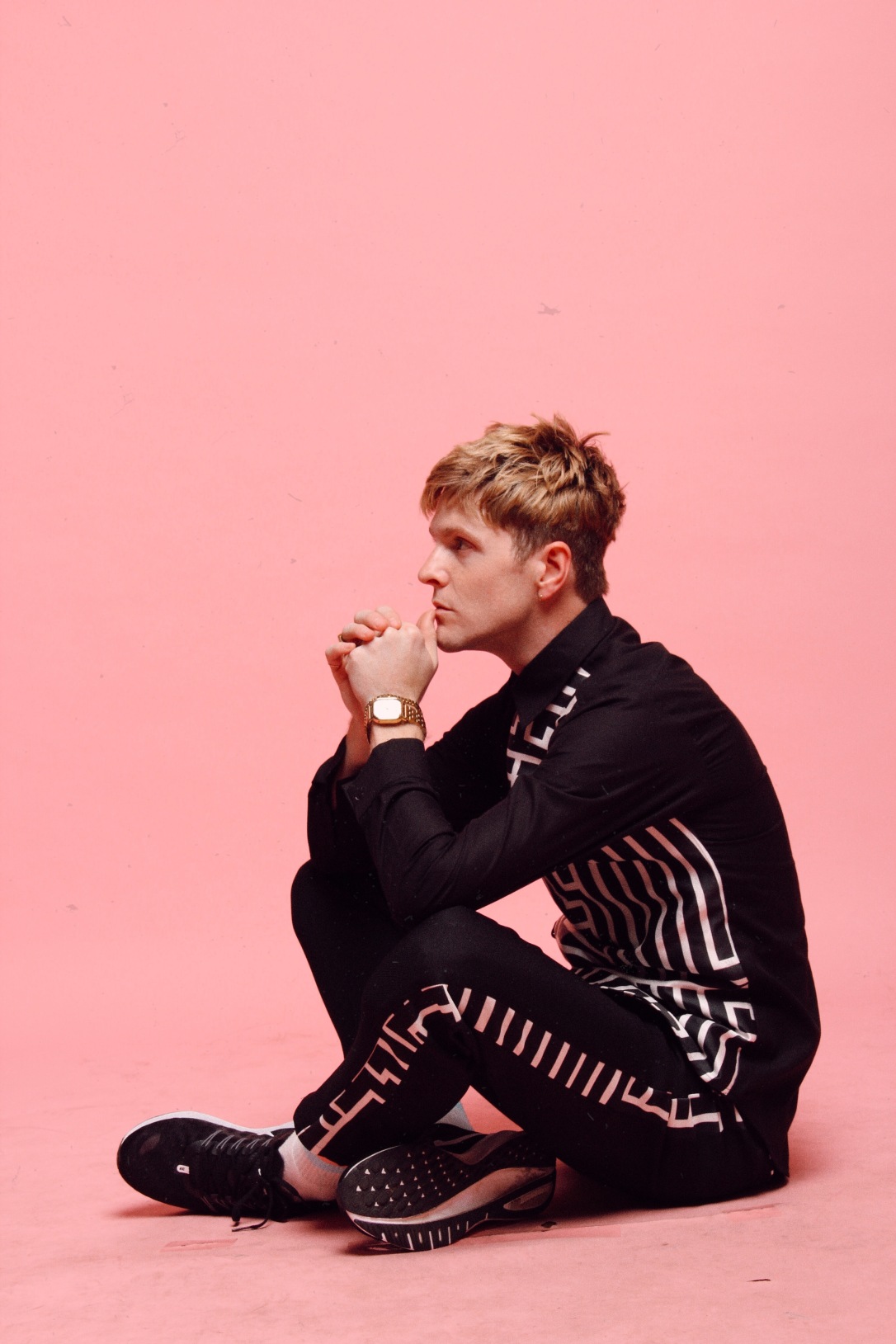 TO READ THE ARTICLE IN FRENCH PLEASE CLICK ON THE TRANSLATOR AT THE TOP RIGHT, THEN FRENCH